How we help Pest Controllers

Here at PEST-APP we have been helping the Pest Control Industry for the last 20 years! Owner Kevork Temisgian started Temisoft in 1993. It didn’t take long for Kevork and his growing team to recognise that the Pest Control industry was struggling with what was available with it either being to expensive or not what the industry wanted. Temisoft Promised to change that!

With Such competition in the Pest Control Industry, we realised that they only way for Pest Controllers to make money was with one integrated system for their Pest Control Business. The Temisoft team saw a way in which it could assist by developing and supporting a state of the art computer scheduling software for the Service Industry, so in 1994, the team created ServicePRO .

Since then, Temisoft has continued to get better over the last 20 plus years, updating and keep up with the needs of its users with an increasing range of software solutions.

Today, there are more than 500+ sites using Temisoft products for Pest Control in Sydney, Melbourne, Brisbane, Adelaide, Perth, Singapore and Malaysia. Temisoft users confirm that PEST-APP is the state of the art scheduling software in the Pest Control Industry.

ServicePRO Software Australia is a product that is developed by Temisoft in Sydney, Australia and is also the Registered Trademark holder in Australia.

We would love to hear from you

Check out what our customers have had to say! 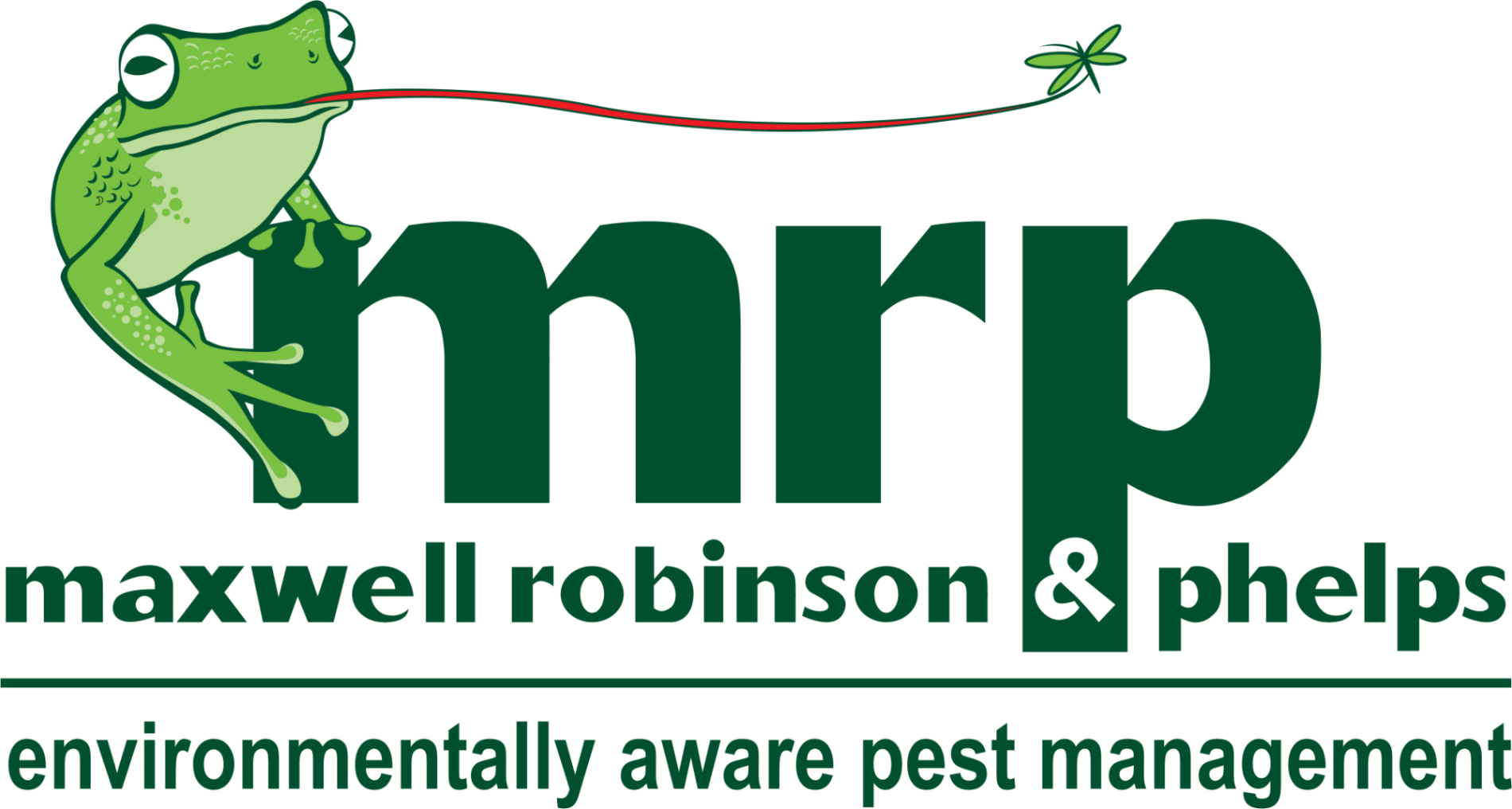 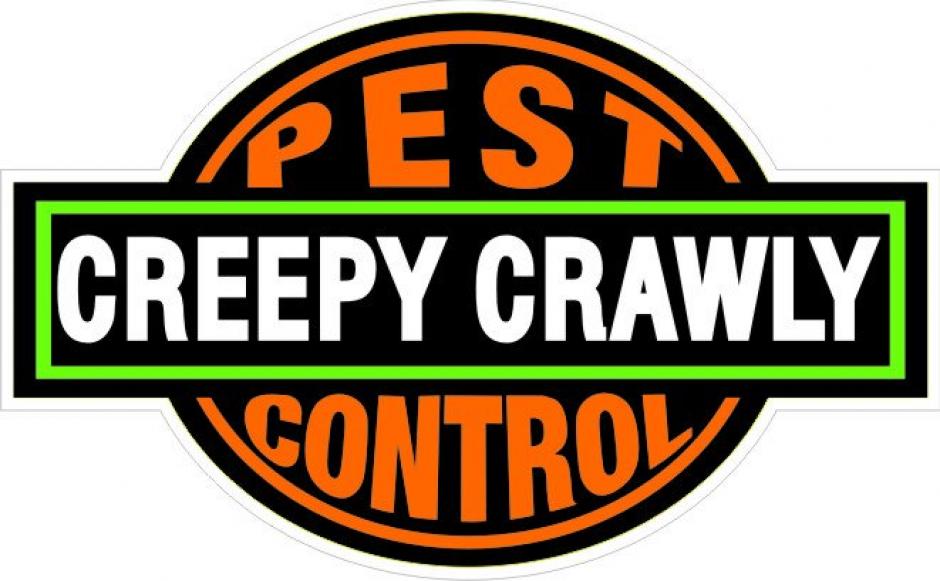 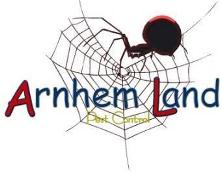 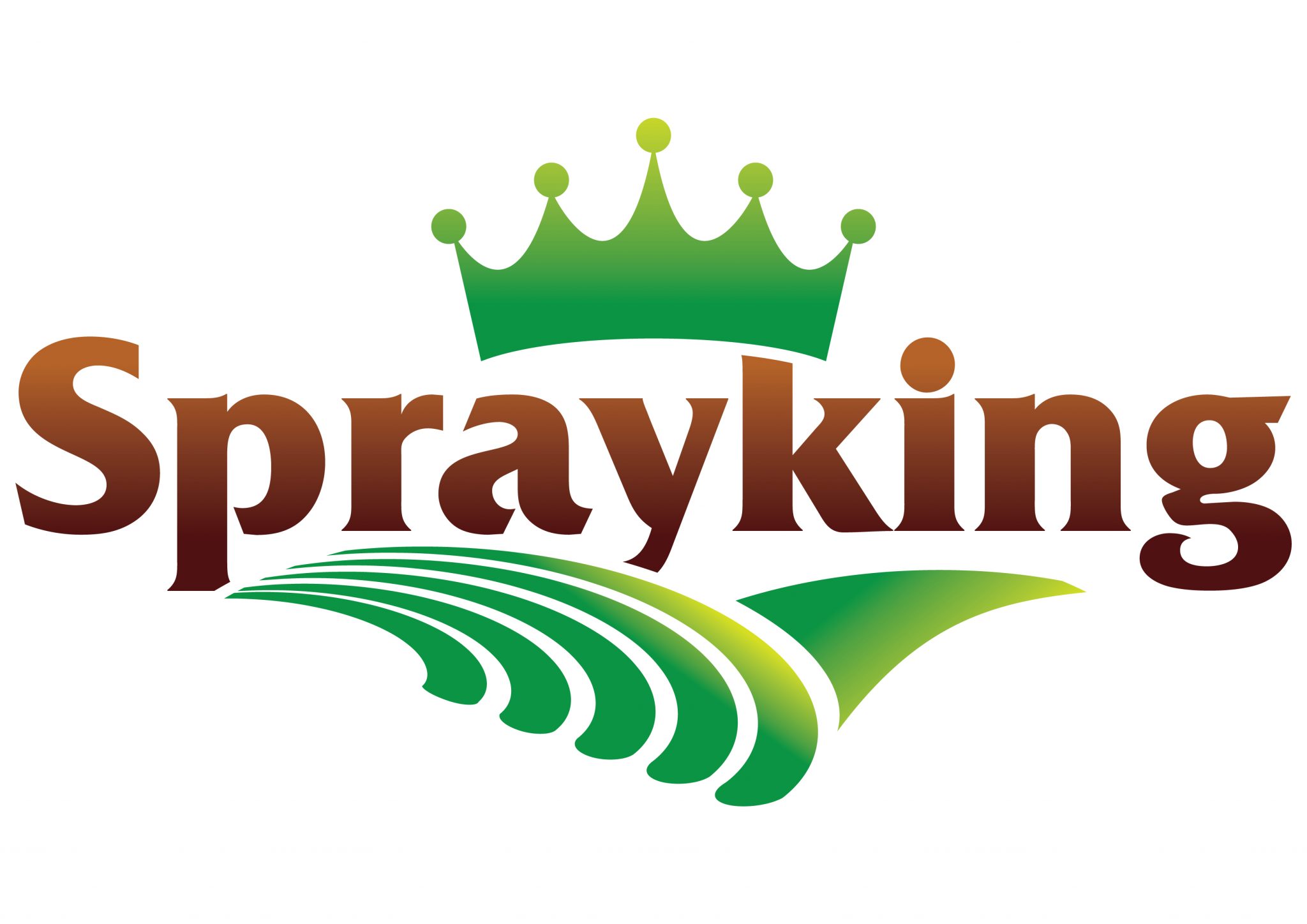 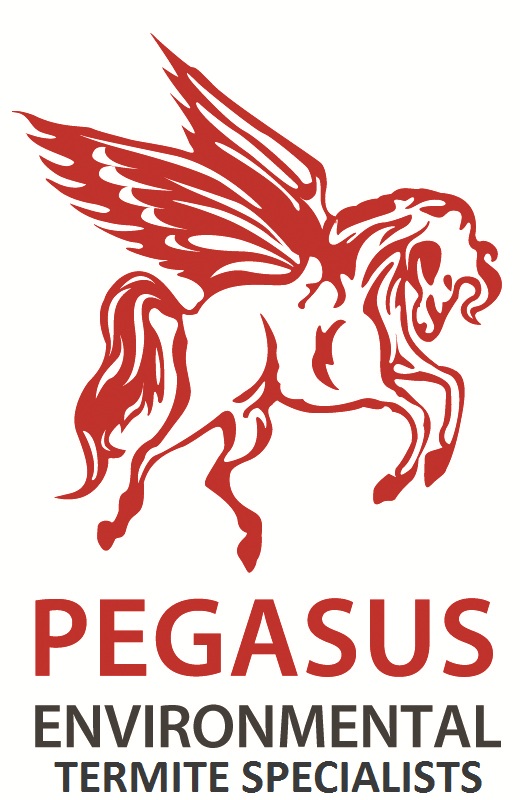 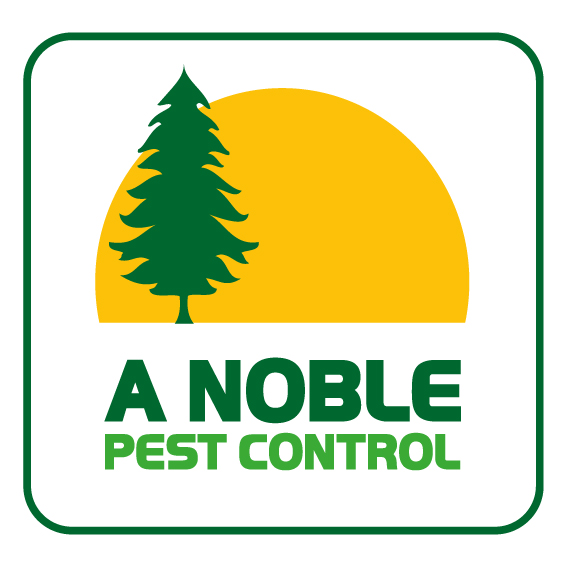